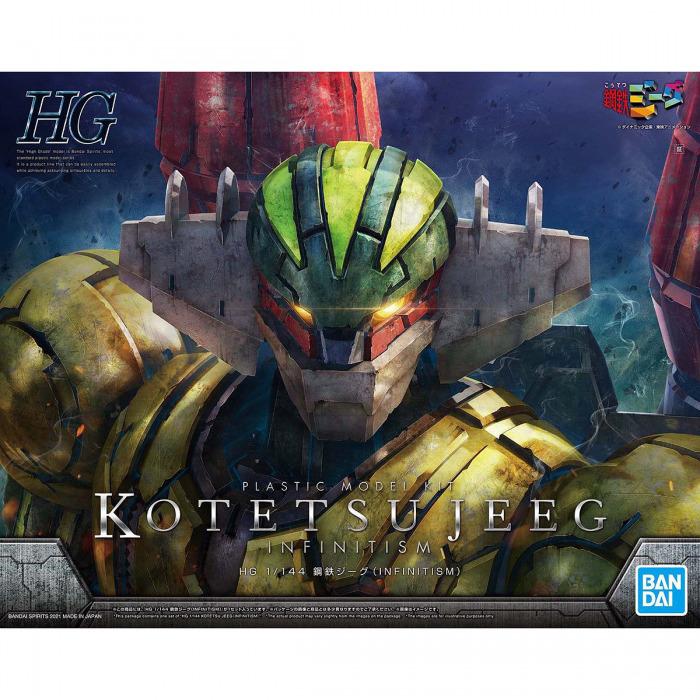 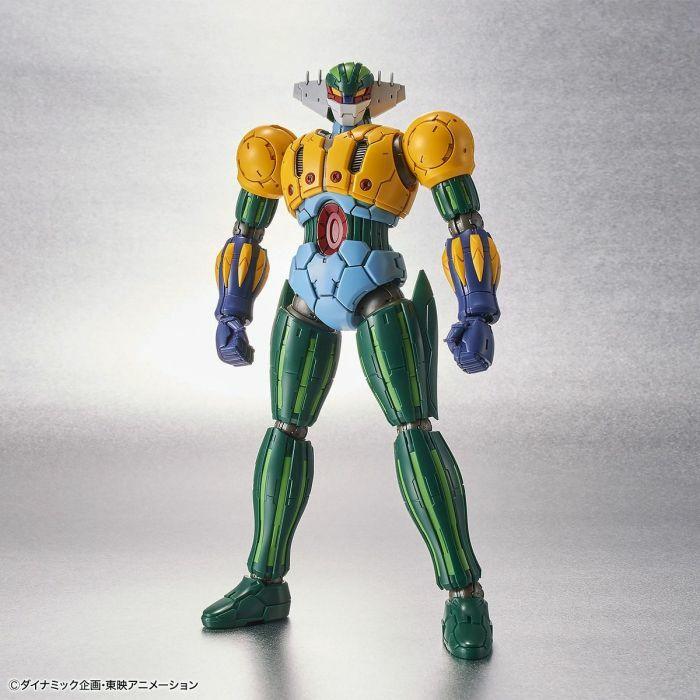 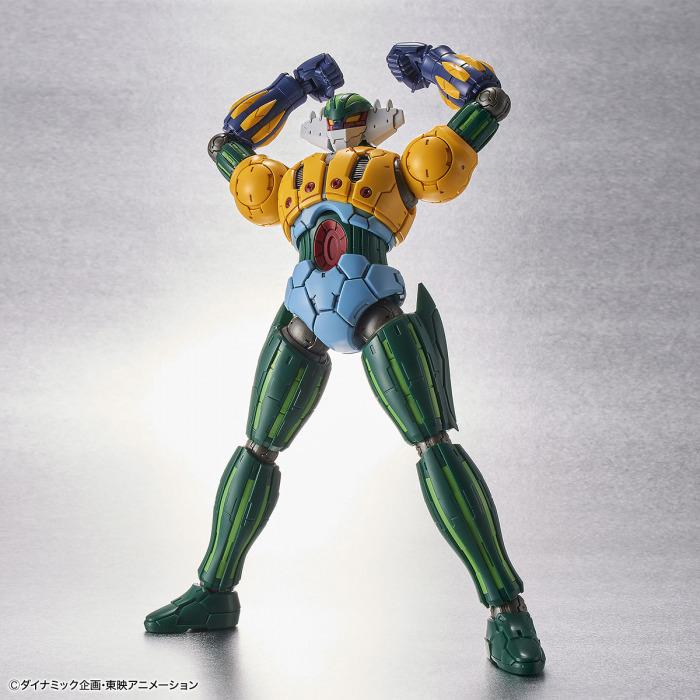 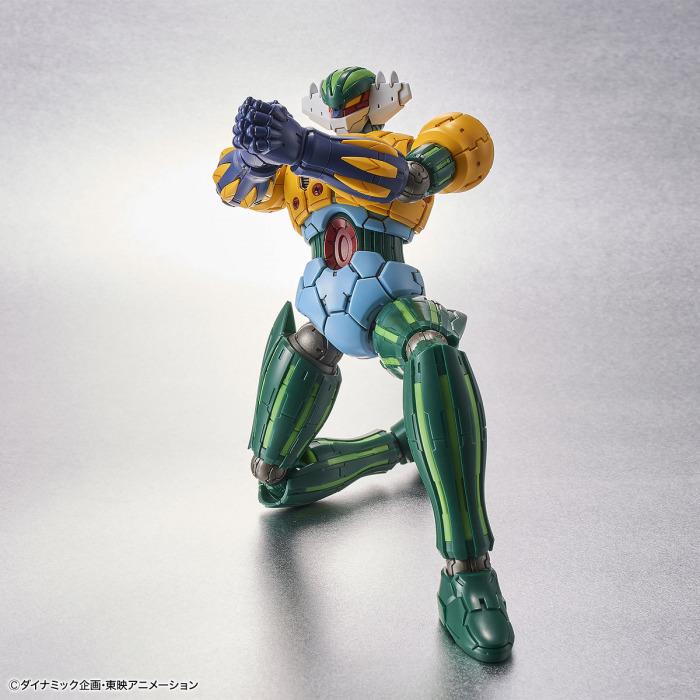 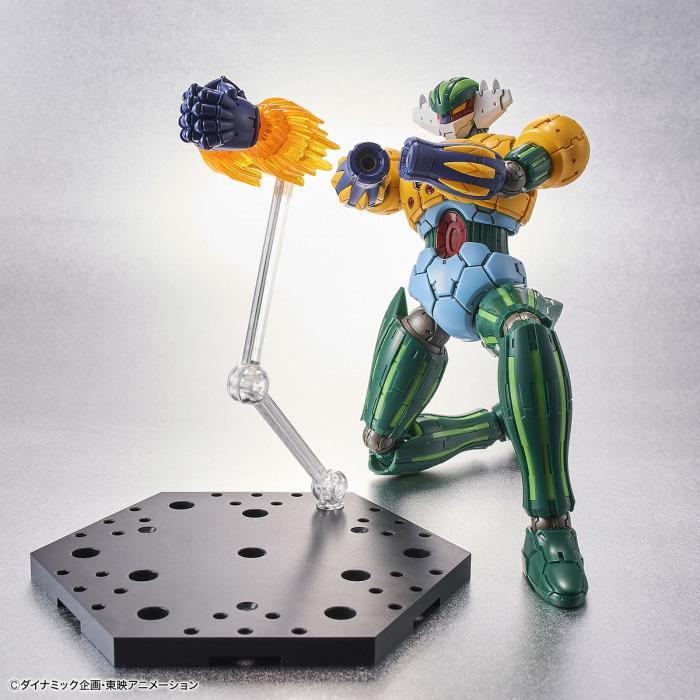 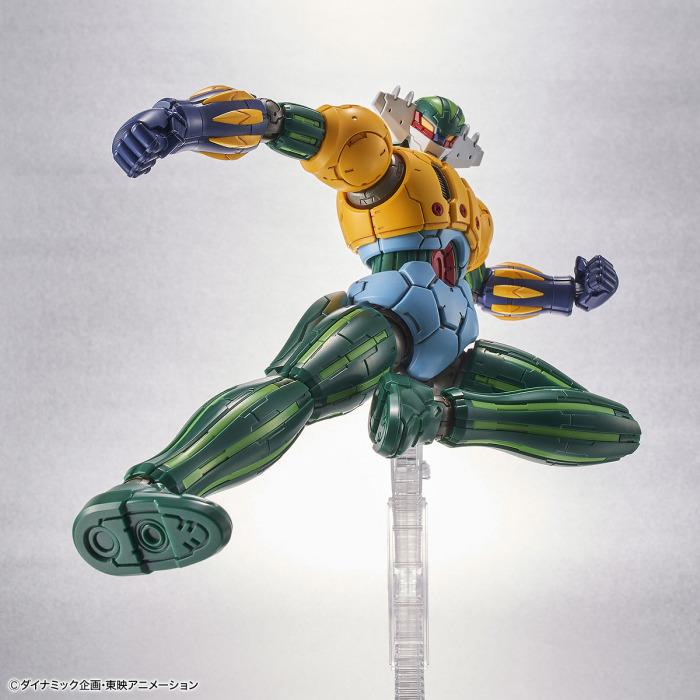 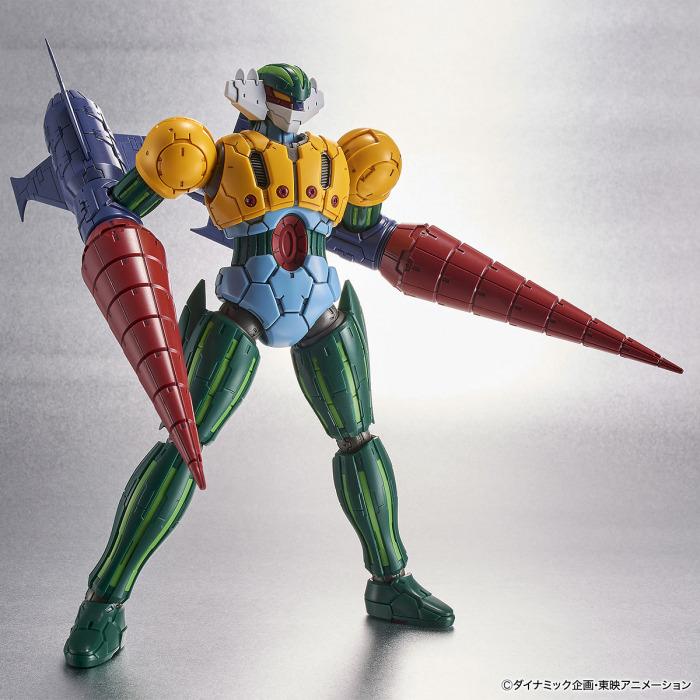 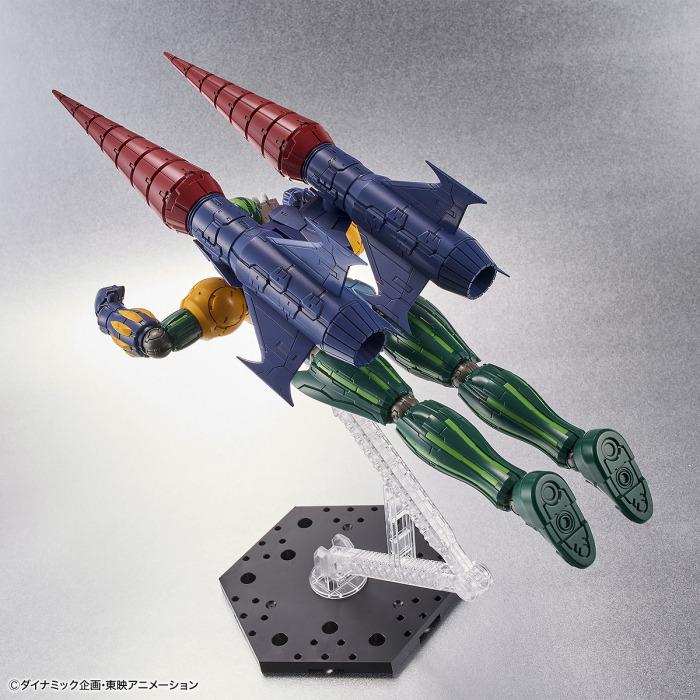 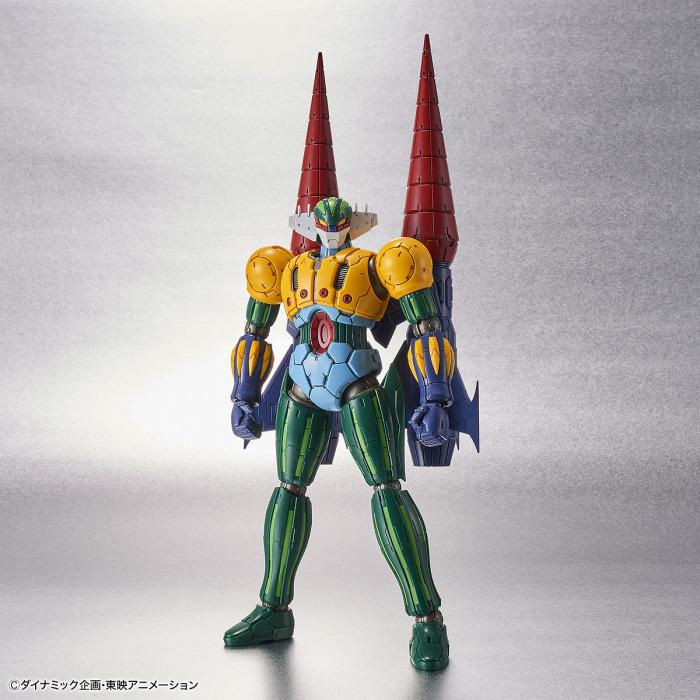 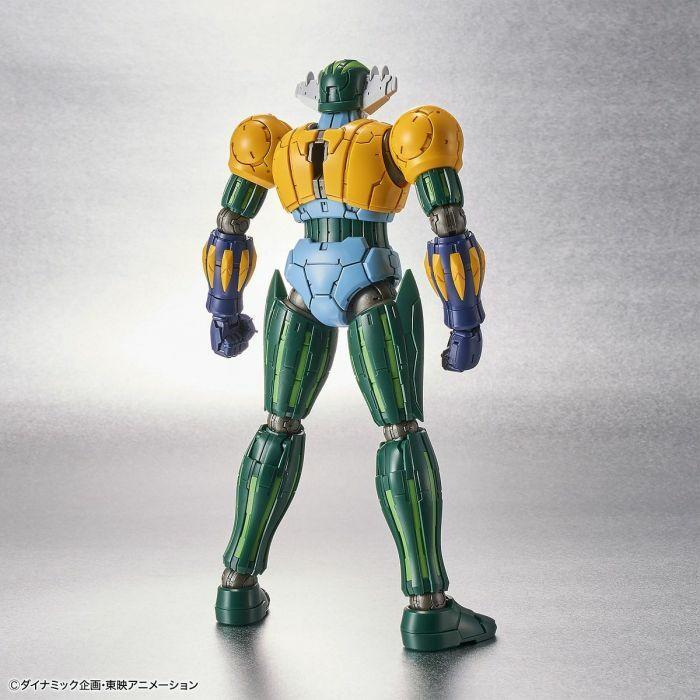 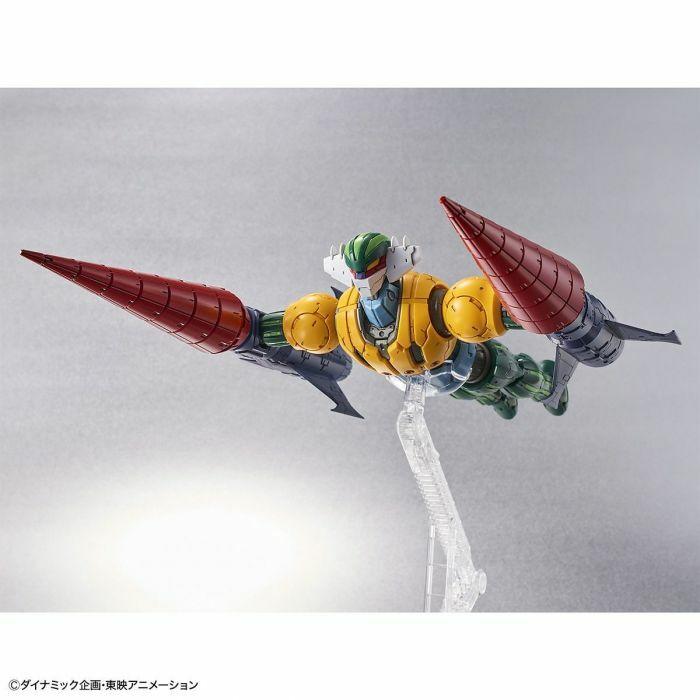 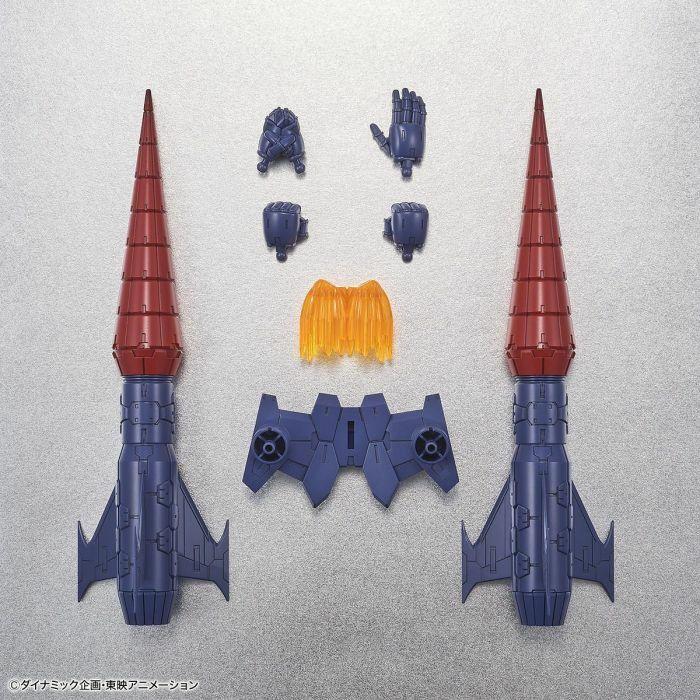 The mighty Steel Jeeg (Kotetsu Jeeg) now joins Bandai's Infinitism model kit lineup! Developed by mechanical designer Takayuki Yanase, Jeeg stands 17.5cm tall after assembly (23cm when equipped with the Mach Drill), and is loaded with detail! Molded in color, so you'll get a perfect appearance immediately after assembly. He can be displayed in flight with the included action base, and parts for his Knuckle Bomber move are also included. Add this iconic giant robot to your collection today!