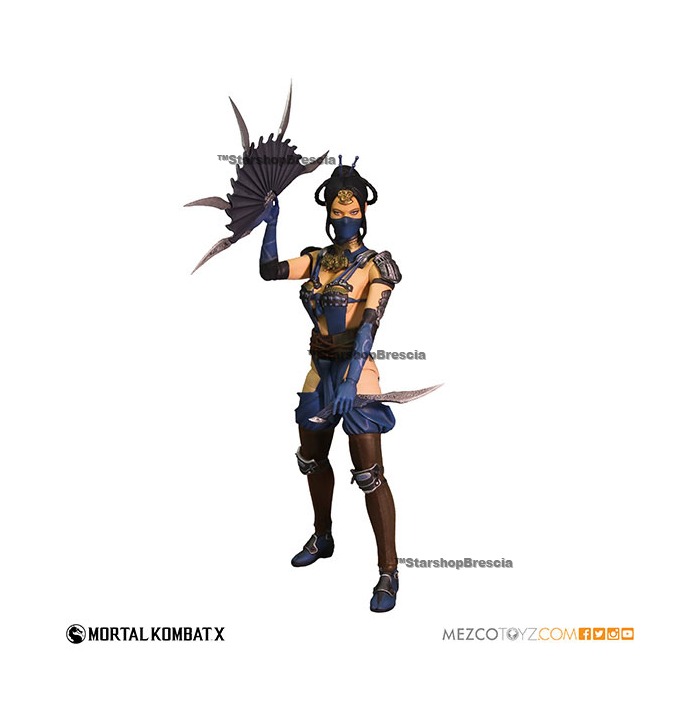 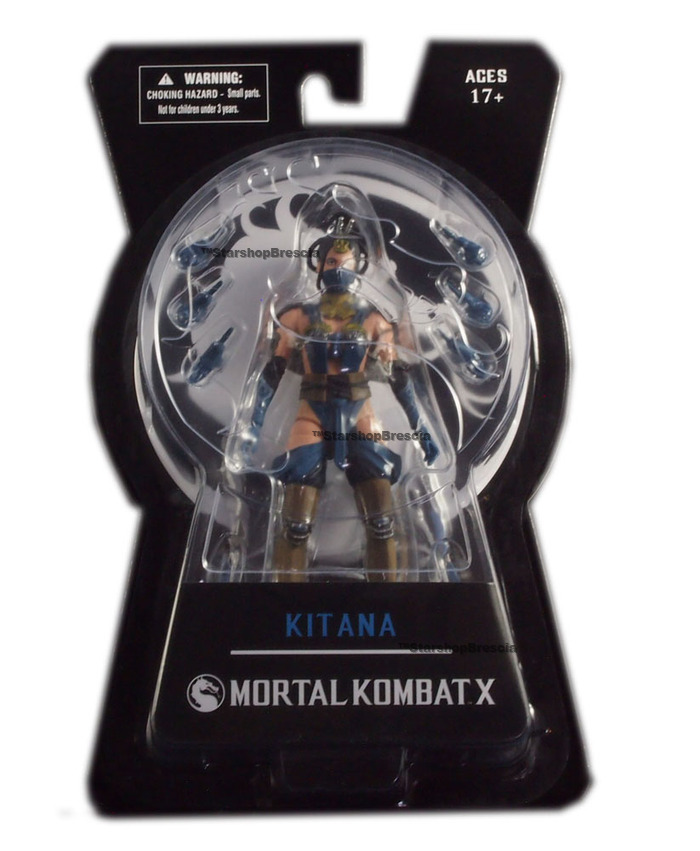 Mortal Kombat is one of the most successful and influential video game franchises ever created. Having celebrated over two decades of success and with nine games in its legacy and an all new next gen platform game being released on Tuesday 4/14, the Mortal Kombat brand is a top rated and earning game brand that is a fan favorite.

Amidst this whirlwind of excitement and anticipation, Mezco reveals their Mortal Kombat X Series 2 action figures.

To ensure a game accurate likeness, correct to the finest detail, Mezco’s award-winning design team has digitally sculpted the figures using the digital files from the game developers themselves.

Mezco’s 15cm scale version features more than 17 points of articulation, many with ball joints, allowing them to recreate all the moves and poses that have made them part of gaming legend.

Each figure comes in a sturdy, package perfect for display.